A love story with happy end

Like so many compatriots, Hans and Hildegard Höllwart have imbibed the hospitality industry with their mother’s milk. Even in their youth, when the Sonnhof bed and breakfast was launched by their mother Johanna Höllwart in 1985, they were enthusiastically committed to the start-up and played a key role in the conversion of the house into a hotel in 1993.

Not without developing in parallel also a ski school, a sports rental and a second hotel in the neighborhood.

all about the region

From 2000 they run the Sonnhof on their own, which they refine in the spirit of the family tradition until 2009 to a four-star superior house with winter sports full service. In parallel, they also successfully give their best as parents of three children. Only one thing falls by the wayside: one’s own “vision” doesn’t stand a chance in all the hustle and bustle. 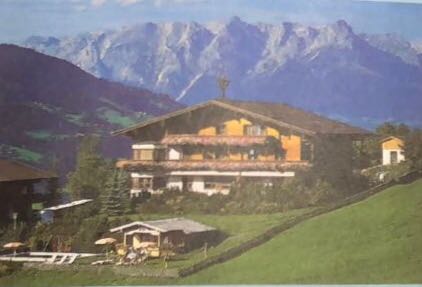 It is rooted in the realization that a vacation dream always becomes a dream vacation when you can do everything and don’t have to do anything. When you can be completely with yourself, be guided by your desires and have new experiences that improve the quality of your life at its core. This realization has now become a mission. Today, the two do everything they can to share the benefits of conscious timeouts from everyday life with their guests. That is why the Sonnhof is today an “adults preferred” hotel, which offers the best conditions to face life with leisure and unadulterated pleasure. 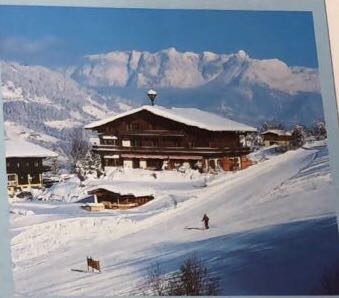 World off, vacation mood on.

We even steal advertising slogans for our spa. Because it is so true. Especially when you’ve just been spinning the challenging carousel of everyday life at full throttle, there’s nothing better than saying goodbye to the COCOON Spa and simply getting on with nothing at all except yourself. 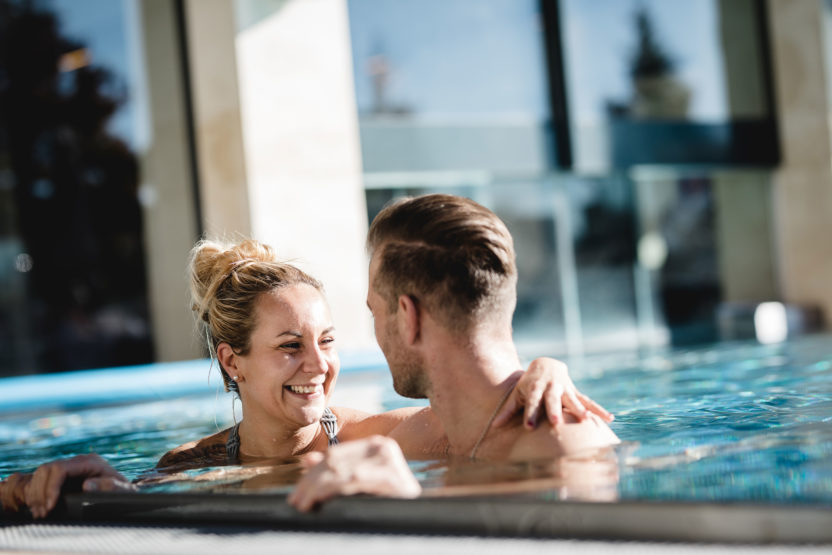 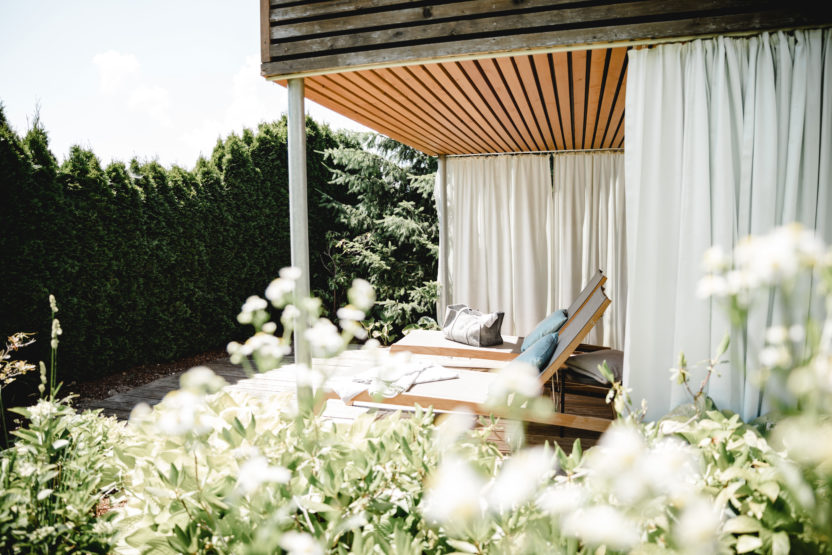 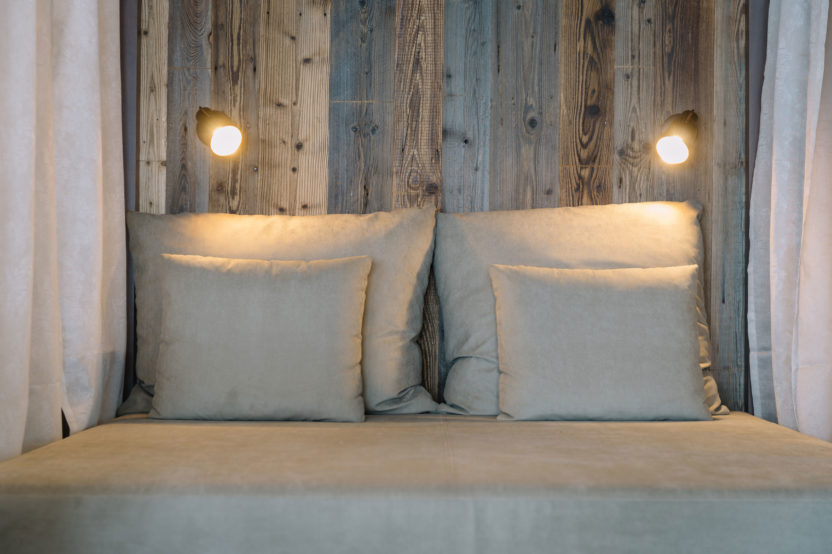 They say: there are many temptations in life and it takes strength and courage to give in to them. Whoever wants to take this risk can count on my support.